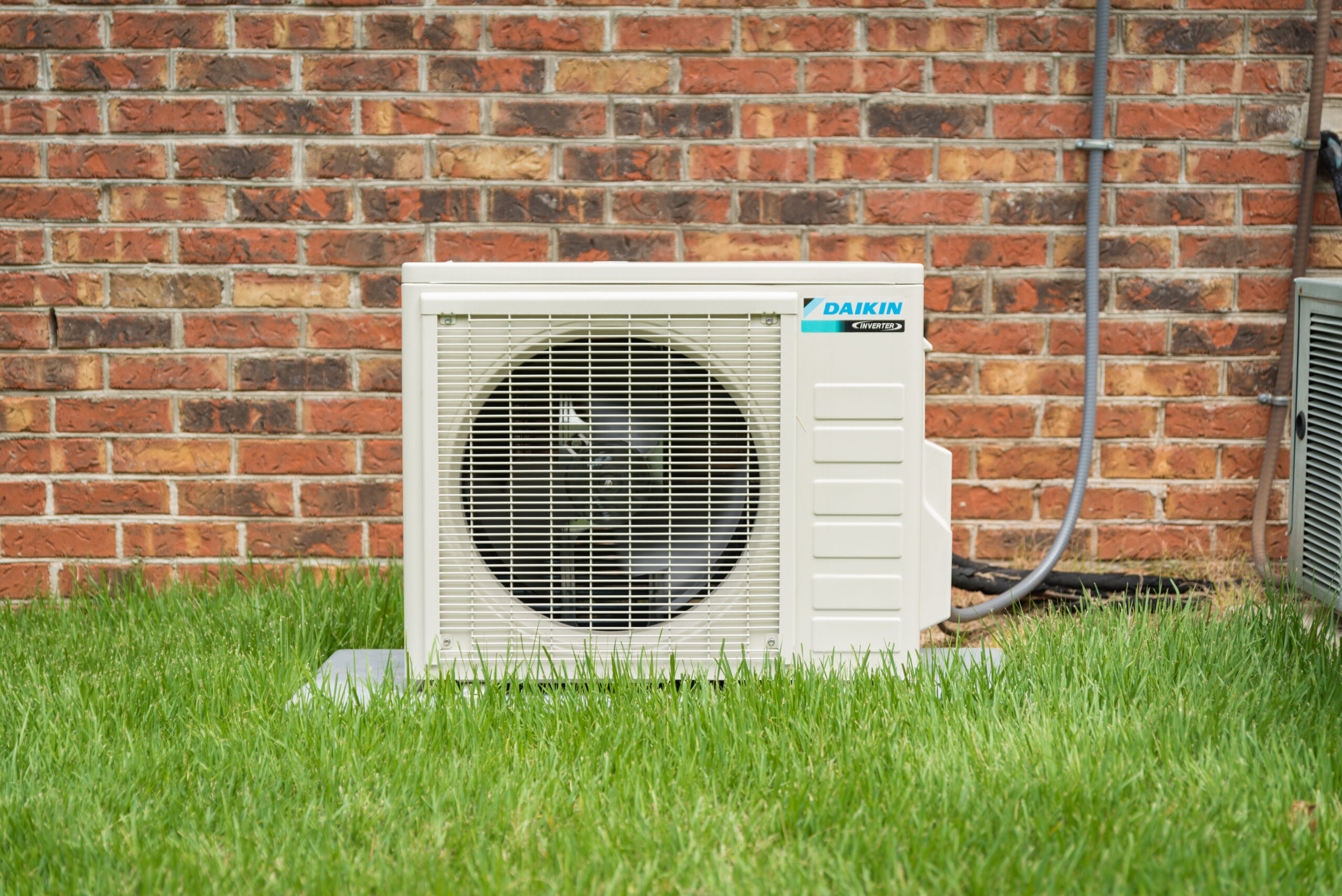 If you have noticed that your AC fan isn’t working correctly, the cause could be the motor. Our experts here at Dixie Electrical, Plumbing & Air have come up with five of the common signs that the motor in your fan isn’t working properly. Keep reading to find out what they are!

Sometimes, whenever you turn your unit on, it blows the fuse that you have connected it to. This occurrence can be causing you significant problems as you can no longer maintain the coolness of your home without tripping something. It’s unlikely that you will be able to do anything about this, which means it’s time to call in help.

Are you hearing noises coming from your AC fan? It might sound like something has gotten inside and is rattling about in there. If this is the case, the AC fan motor is likely giving up, or it could be all the dust collected over time.

The Fan Turns On But The Blades Rotate Slowly

Slow-moving blades mean that the fan motor is either on its way out or that something is prohibiting the movement. It’s more than likely the former option, though, as the blades will not be getting enough power to move quickly, which is usually related to the condenser fan motor. The slower the movements, the less effective it is going to be at cooling down the area.

There are several reasons that the fan might not turn on, but the most common is an issue with the motor. This is the central part of the fan that provides the cool air, and if there is an issue, it may simply not turn on. Unfortunately, there is nothing that you can do to fix this problem yourself, as if the problem is with the motor, it is inside the unit. As such, you need to call a professional to come and take a look at the entire unit. They may be able to place the motor or fix whatever is preventing it from turning on in the first place.

It might be the case that you notice a burning smell whenever you turn your HVAC system on. This is a surefire sign that you will need to get your system looked at sooner rather than later. As soon as you notice that this is happening, you should seek professional advice immediately. The last thing that you want is for something actually to catch inside the unit and set on fire.

If you think that there is something wrong with your AC fan motor, don’t hesitate to get in touch with Call Dixie, call for 334.232.0236 Montgomery, or 334.835.5161 for Auburn. You can also schedule an appointment online.

When it comes to adaptability mini-splits win, hands down. Mini-splits are sometimes referred to as…

When Should I Replace My AC Unit? Signs That Indicate It’s Time

When Should My AC Unit Be Replaced? Signs That Indicate It’s Time Homeowners in the Montgomery…

Can you Get Carbon Monoxide Poisoning From Your AC?

Carbon monoxide (CO) poisoning is nothing to mess around with. It is a colorless, odorless…